Unspun‘s taken some photos over the years and some of them are not too bad to look at as well, IMHO. And since Flickr has a 200 photo limit Unspun thought he’d compile these photos into a blog — called, of course, UnspunPics — more for his failing memory than anything else. But if you enjoy those photos then that’s and added bonus.

Who knows, it may be so much fun that Unspun might pass on to become a photo blogger instead of being a purveyor of rants, acidic barbs and the occassional logical train of thought. 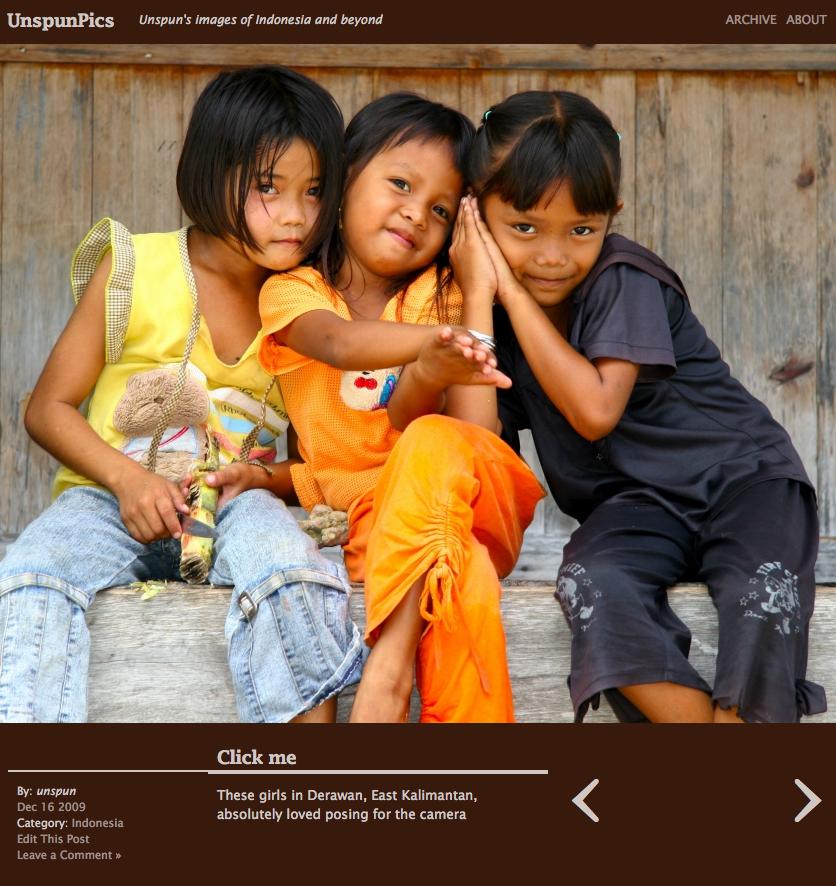