Finally found some time over the Idul Adha holidays to do something that Unspun’s wanted to for a long time – revisit the town that  I grew up in: Taiping, a small town about three hours drive north from Kuala Lumpur. (Taiping comes from the Chinese characters for Great and Peace. The town was given the name after Hokkien and Cantonese triads killed each other silly because of disputes over tin mining).

I’ll post more photos and impressions of Taiping in a later posting but for now what I’d like to share is the sheer lyrical beauty of a special corner of Taiping, The Lake Gardens.

The history of it being a former tin mine that was converted into a botanical garden in 1880 (132 years ago!) is well documented and here’s an extract from Wikipedia:

The Taiping Lake Gardens was originally a mining site before it was established as gardens to the public in 1880. The idea of establishing a public garden was much devoted to Colonel Robert Sandilands Frowd Walker. The garden was later developed precisely by Charles Compton Reade (1884 – 1933), who was also responsible for planning the Kuala Lumpur garden town. The abandoned tin mine was generously donated by the prominent Chinese Capitalist of Perak and also former Perak State Council member, Mr. Chung Thye Phin (son of Mr. Chung Keng Quee) as the recreation park for the public use. In 1884, the gardens were furnished with grasses, flowers and trees, and part of the gardens was fenced, to avoid the bulls enter the gardens. This 64 hectares land was the first public gardens in Malaya and proudly declared as the most beautiful and well maintained gardens during the heyday and today

To Unspun the Lake Gardens is a mixture of divine beauty and childhood memories – of cross country runs there, dates and assignations, meditation under one of the shady trees and long strolls through its wonderful gardens. A beauty beyond telling lies in the placidity of the lakes at sunrise, the morning dew on the grass and trees and the sun rising just above the hills that surround Taiping.

Here are some photos (taken with my Ricoh GRIII because Datascript couldn’t repair my Cannon lens properly so I could not bring my 5D with me. Not that much control but the GRIII is a superb camera nonetheless and you could still  do a lot with it even though its just a full-featured point and click). 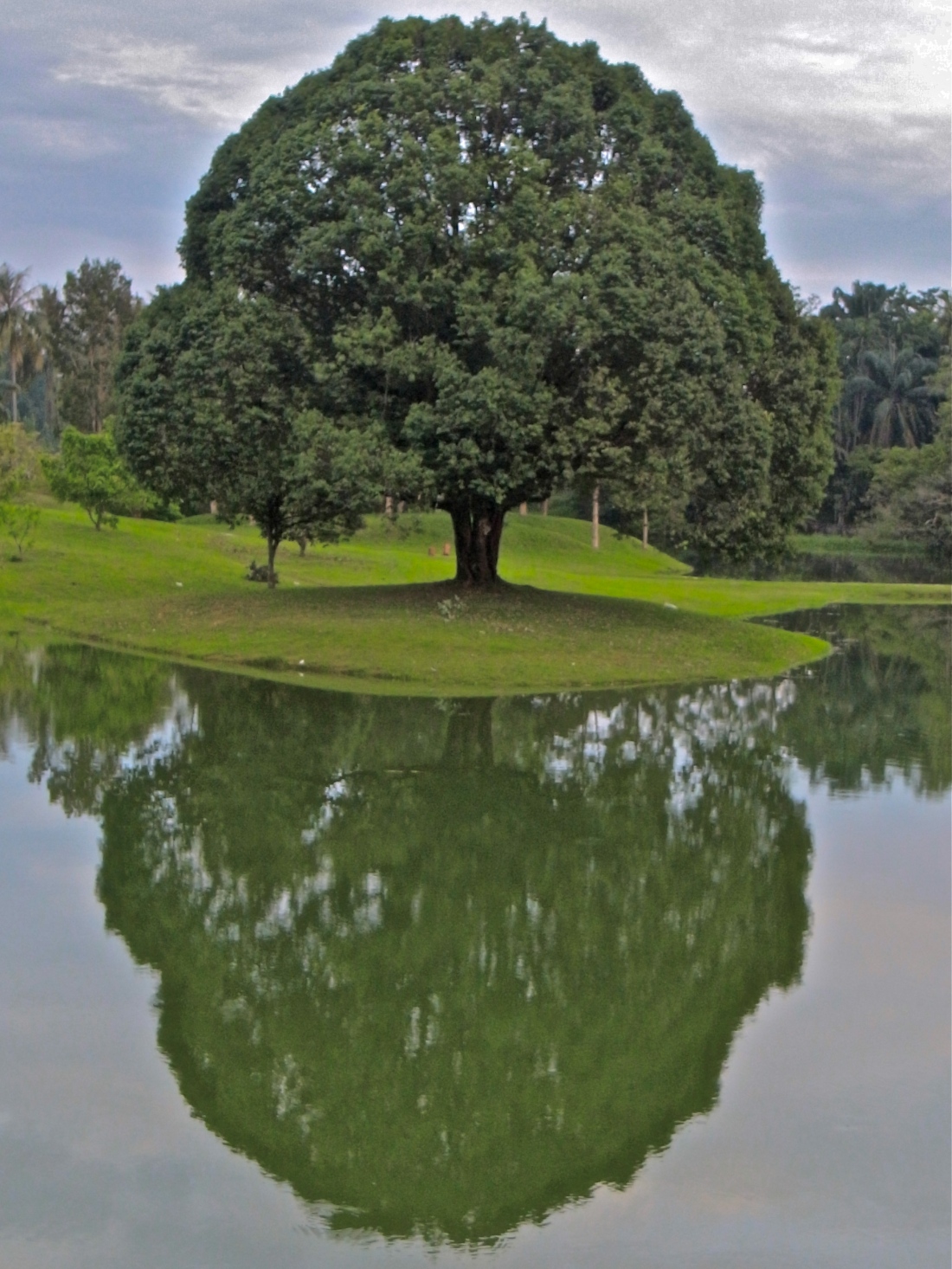 One thought on “Lyrical Beauty in Great Peace”