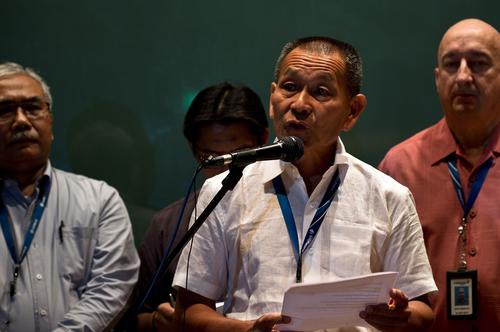 2 thoughts on “How the media will report the MH370 incident”