It says a lot about Indonesia today that when an employee of mine recently quit his job to apply for asylum in Canada on grounds that he’s gay and feels discriminated against in Indonesia, they not only put him on the Protected Person’s list as they usually do to asylum seekers – they classified him as a refugee instead. 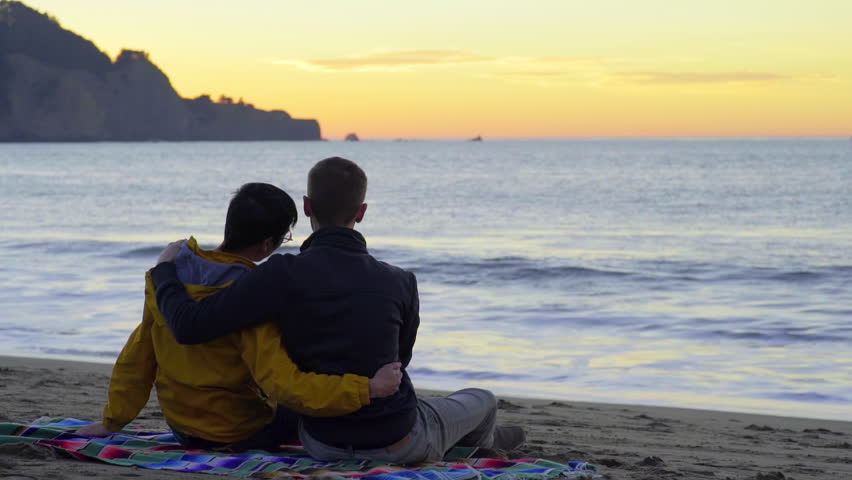 He now has to undergo some procedural hoops but it looks like he will be accepted by Canada, who will now gain a productive, caring and professional person. Indonesia, on the other hand has lost someone like him that could have contributed so much to the social and economic development that it so needs.

Z had been working for me for the past five years. He had been a journalist and when he started off at our workplace he was tentative and unsure of himself. He quickly picked up the needed skills and soon became one of our potential consultants.

One of the things he enjoyed most about our office was that we accepted him for what he was. The other was the Personal Development Fund we had for consultants who completed each year of service. They could use the fund, that amounted to a month’s salary to develop themselves personally, not professionally. We do this because we feel that people who have an active life outside the confines of the office make the best consultants as they would then have new perspectives, knowledge and experience to bring to the table.

Z mae the most of the personal development fund, traveling to Europe and Egypt with it. But his wanderlust wasn’t slaked by these forays and in 2015 he applied for a Sabbatical to travel and work overseas. He applied and received a Work and Travel visa from Australia and spent about a year traveling and working. He then crossed the Atlantic and went to the US.

Overseas, he got something that he could not find in Indonesia – not only tolerance but acceptance of the fact that he was gay. Then, circumstances intervened and for family reasons he had to come back to Indonesia. h began to work for us again and this time around his traveling had contributed to his experiences and world view, making him a much stronger professional.

He had become so good at what he did that I could delegate tasks to him and not worry about the quality. And when a client needed help in one of the most remote and difficult parts of Indonesia, working under very stressful and demanding conditions where he had to advice and push back against unreasonable demands, I felt comfortable sending him to lead the team.

He was to stay there for close to a year with only short R&R breaks in between. In his stay he had to endure sniper fire, labor strikes and violent destruction of property directed at our clients. He also lived through a mud slide and flooding that destroyed parts of the work site, even it was 2,300 meters above sea level and in remote mountains.

There were times when he felt it was too much but he bore it all with good grace and turned in a stellar performance that not only won the clients’ hearts and praise but also won for us a prestigious regional award for crisis management.

But we have now lost him to Canada. When explaining his move Z told us that his one wish when he first joined us was to travel, travel and travel. Working at our workplace allowed him to do that with the Personal Development Fund and our decision to allow him to go on Sabbatical allowed him to travel more.

Paradoxically, however, all that travel made him want to settle down more. Now all he wants is to have a partner, kids, house – and a dog. This is something that most of us want but just because he has a different sexual orientation he no longer feels safe or welcome because of the rising intolerance, not least to the LGBT community that has become so shrill lately in Indonesia, his own country.

He feels so persecuted that he is willing to uproot himself to seek asylum in a county that he has not been before. I applaud his courage and hope he finds everything he is looking for in Canada. He’s Canada’s gain and our loss.

What has become of you of late Indonesia?

Note: For Z’s account of his adventures since landing in Canada check out this link: https://wordpress.com/read/blogs/92959508/posts/3221