A blacklist, apparently compiled by communications agency professionals of social media influencers, caused a stir last week when it began to be circulated over Whatsapp groups and then on social media.

The list divided these influencers, aka KOLs (Key Opinion Leaders) aka Buzzers into those with Bad and Good Behavior and invited comments. Since it was prepared on Google Docs it was a collaborative effort to list down agencies’ experience in dealing with the influencers. 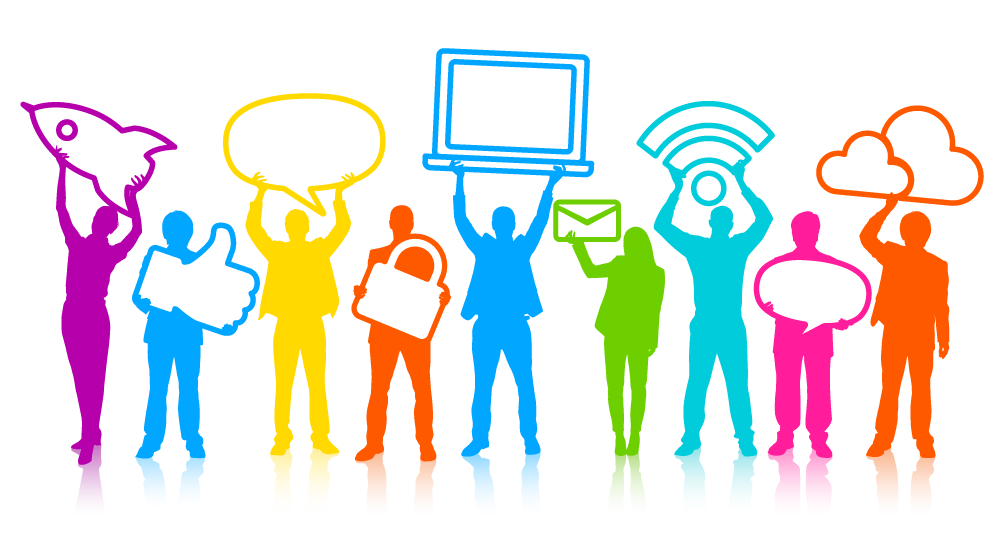 Bad Behaviour included not keeping to deadlines, acting like prima donnas, having managers that were difficult, not delivering what was promised and shoddy work. Good Behaviour was generally the opposite.

As expected, anak ahensi, influencers and wannabe influencers took to Twitter and other social platforms to express their approval or disdain for such a list and affront what the Brahmin class of the Netizenry. After all, who dared to question the behaviour of the influencers who theoretically commanded thousands and thousands of followers and supposedly can influence them?

The fact that some anak ahensi did, and that heaven did not fall on their heads, however, is quite telling of the influence of the influencers. Some, such as Elinor Cohen,  would say that it exposes the fact that the Influencer Emperors has no clothes. I think a bit differently, that Naked Emperors have some function – to attract attention and therefore to build awareness of a brand or some messaging. But that’s where their usefulness stops as they hardly influence decisions to buy or change attitudes.

So why then do clients and their marketeers turn to the influencers? I’d think its largely because of laziness and fear.

Laziness because without outsourcing the noise making business to influencers, the marketers would have to work very hard to generate the kind of content that keeps them relevant to their audiences. So they get the agencies to hire the influencers who generate noise, that in turn generate impressions, reach and sometimes even engagement. But does all of this help push the sales of their products or change attitudes toward a brand? Questionable.

Fear is the other motivator that keeps influencers employed. Clients do not want to confront the fact that with social media the audience rather than the brands is in control. And the end of the day there is no guarantee that the customer would be herded down the Purchase Funnel to buy your products. So they resort to agencies who resort to professional noise makers.

The Blacklist has since been taken down in the social media hubbub that followed. But it’s actually a good thing. Although some of the influencers are a joy to work with many of them are very young – in their early 20s – who discover they have a knack of attracting followers because they can amuse them with their passion for clothes, make up or other past times or propensity to scold others with acerbic wit.

The path from nobody to Influencer for  them is short and devoid of the many stumbles and lessons learned along the way. As such, many of these influencers exhibit the behaviour of people with arrested development, relative children suddenly vested with great superpowers before they learned responsibility, the art of getting along with others and the compromises that one has to make in a collaborative effort. Hence the list of bad behaviour.

If some of these influencers can come to grips that the Blacklist is good, honest feedback then there is hope that they would mature faster and be great guys to work with. If they decide to take umbrage then it’s likely that they will flame out within a short time as the Net throws up influencers by the hundreds every few weeks and the some form or other of The Blacklist would persist, probably in closed social media channels such as WhatsaApp.

As a payback to this Blacklist, some in the influencer camp has threatened to come up with a Blacklist of their own – of agencies who delay payment to the influencers and other vendors for services rendered. I think it would be a good thing if they came up with such a list. There are too many agencies who delay payment to their vendors because the client has yet to pay them.This is unfair on the vendors, some of whom are freelancers or small outfits who rely on a steady cash flow and timely payments to stay in business. Agencies should honour their agreements with their vendors, and if clients do not pay them that shuld not be an excuse to renege on this agreement.

I guess the lesson here is that Blacklists may have silver linings. One of the things the Net does well is to make things more transparent and more transparency can only be the better for the communications business, large swaths of which are riddled with unprofessional and unethical behaviour, both on the side of the influencers and agencies.

Let there be more light.