Good writing is hard to come by, so what we do with recruits at my workplace is to teach them to write well.

Being a former journalist and being one who writes moderately well, the task fell on Unspun to conduct the class.

Being a firm believer that writing is a reflection of your mental processes, I’ve always started the course with Critical Thinking 101 and the first slide in this presentation asks the participants to tell me which of the two images is a more accurate depiction of Christ. 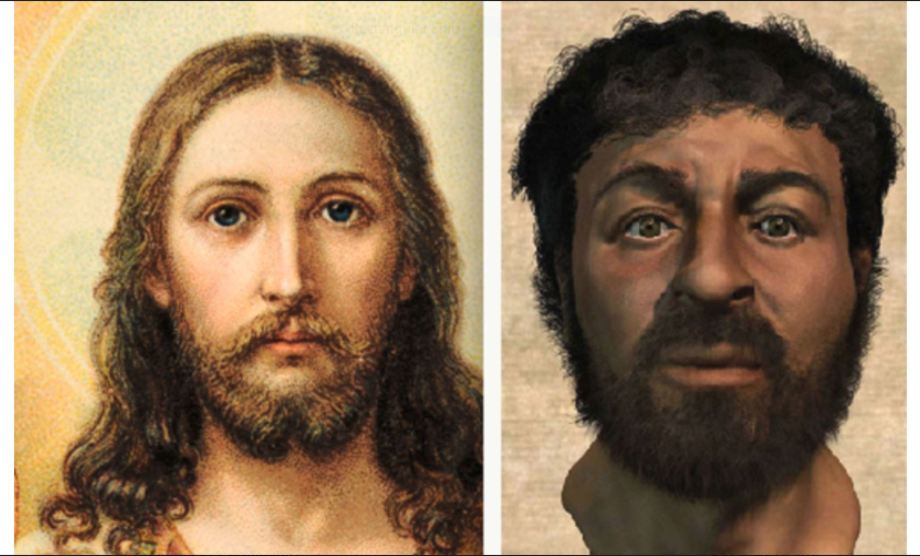 To Unspun the comparion is a no brainer. Jesus was a Jew and a middle easterner, a native of Galilee.

People like that, as in the BBC reconstruction from a skull found there during the period of Jesus, tended to look like the chap on the right. He may not looked exactly like the man portrayed but for sure he would have been swarthy and would NIT look like an Anglo-Saxon savior right out of the paintings of Byzantine artists.

Inevitably, however, there would be one or two – sometimes more – participants in the class who said that Jesus would have looked like the person on the left. The reason? That’s the image of Jesus they’ve seen growing up and the image that adorns the churches they go to.

Which was perfect for us to begin our discourse on critical thinking, the importance of not accepting anything at face value and why we need to ask questions more.

Inevitably too, someone would raise the argument that too much critical thinking is bad for us because it makes us cynical. We should just accept things based on faith.

The answer is that too much of anything is not good for anyone. At any rate critical thinking, if practiced skillfully leads one not to cynicism but to skepticism, which is not a bad thing.

In this world, if we question more without becoming cynical (which Oscar Wilde defines as “knowing the price of everything and the value of nothing”) we’d be enjoying oour lives more, not less; and socially and politically we would be ensuring that much of the ugliness and hate in this world we see today would be minimized.