It is now being dubbed by the Press as the Monsanto Dossier case, where a usual public affairs practice – stakeholder mapping – is perceived as a crime and a sinister move that violates privacy.

The context: Bayer had hired international PR/PA firms FlieshmanHillard (FH) and Publicis Consultants for public affairs work for its pestiside company Monsanto.  The year was 2016 when there was a high-profile debate on renewing authorization for glyphosate, the key ingredient in its controversial Roundup weedkiller. 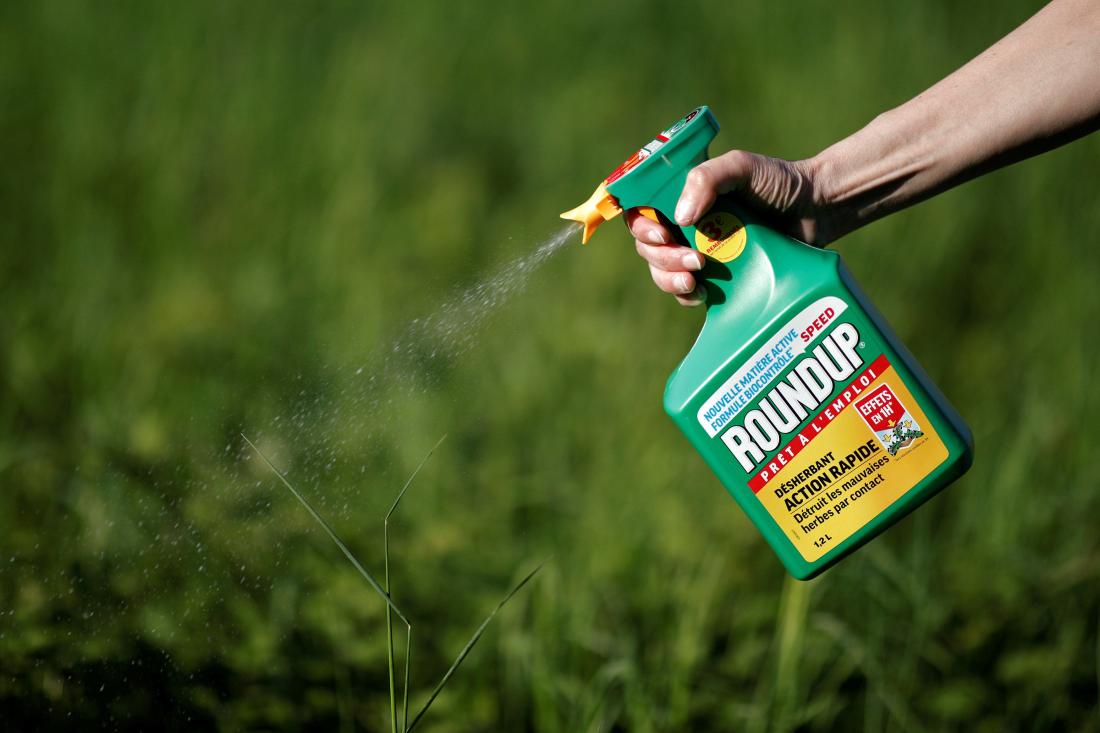 Like all PR/public affairs outfits FH and Publicis set about trying to know the influencers in this debate. One of them is the media and they compiled information on 200 journalists from public sources and possibly private sources as well.

Learning about the list of journalists, French newspaper Le Monde and broadcaster France 24 filed a complaint with French prosecutors alleging that the list broke several laws:

Bayer has taken the unusual step of suspending FH and Publicis. It’s actions as well as the complaint by le Monde and France 24, however, rises important questions on where to draw the line where gathering information on professional journalists that can influence the course of debate on an issue.

Stakeholder Mapping is standard practice in public relations and and public affairs. You gather information about stakeholders. There is nothing sinister about this but its a matter of framing.  Supporters of this practice ask how else can you understand and hope to educate or persuade stakeholders on an issue. Opponents, however, see this as some sinister attempt by underground forces to compile dossiers on others for nefarious ends.

Yet this is a process that we all do, even in our daily lives when we compile a mental list of impressions of people, what their LinkedIn accounts say or do not say, what they like on Facebook and what they post on Instagram.

In the meantime, however, all European  companies that have to adhere to the GDPR (general Data Protection Regulation) should keep a close eye on how the Monsanto Dossier case pans out.

For a thorough analysis of this case check out The Holmes Report.