While watching the second presidential debate last night, one of my colleagues posted a trenchant commentary on the progress of the debate at-a-glance: 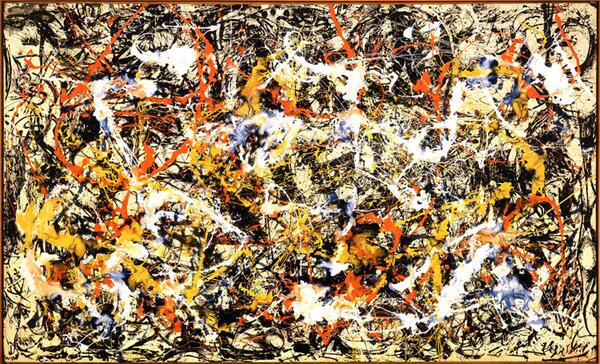 To Unspun, it really summed up the debate last night: a muddle of unoriginal thoughts, lacking a focal point, confused but if you look closely you begin to see some patterns.

The patterns that we see are Jokowi stuck in concreteness at the expense of demonstrating to the public that he can also think big; Prabowo stuck in thinking in the abstract at the expense of being concrete. Each of the candidates are locked in their default positions and do not seem to be able to move beyond them.

In terms of their argument strategy Jokowi stresses on his achievements and how electronic solutions (his trump card? Sorry couldn’t resist the pun) will solve problems. He stresses on getting things right.

Prabowo hammered on a theme that his brother Hashim spoke about at the Jakarta Foreign Correspondent’s club – lots of money is being wasted now because of corruption, inefficiencies and bad policy. Leakage was his key message. And the solution to that was to get tough.

Both candidates did not display the vision or the courage to go beyond nationalist sentiments. Jokowi espoused the PDIP’s policy of holding contracts sacrosanct, giving some comfort to investors but at the same time spooking them by suggesting erecting barriers as a counter measure to the Asean Economic Community. Probowo has channeled him to champion reciprocity and trying to stench the leakage of Indonesia’s riches to foreign shores.

In terms of style, Prabowo appeared more confident and poised. Jokowi fumbled and mumbled, reinforcing his image as the Forrest Gump of Indonesian politics.

At the end of the night both candidates were disappointing and the question that needs to be asked is if any of them slipped so badly that it would cost them any vote; or if their lacklustre performance was staged purely for the benefit and schadenfreude of the chatting classes of Indonesia with their  social media accounts on steroids.

So what lessons can one draw from the second presidential debate?

For Unspun it was that both candidates are somewhat equally limited in terms of espousing a vision that could inspire change and rely the nation. Where does that leave the electorate then?

The answer has to be between, on one hand, Uninspiring Candidate #1, Prabowo who has no record of government, whose success in the military and business is difficult to attribute because of his elitist and privileged upbringing, who thinks he can ride the Islamist-Fundamentalist Tiger and triumph over them, like Lee Kuan Yew with the Malayan Communist Party and whose running mate Hatta Rajasa, who as Coordinating Economic Minister in SBY’s Cabinet, was responsible for the many of the economic ills he rails against.

On the other hand there is Uninspiring Candidate #2, Jokowi, who is good with homilies and getting things done, who is not adept at all at talking about policy, who is from a humble, non-elitist background, whose honesty and integrity has been proven and whose running mate Jusuf Kalla is the man who told the Pancila Youth in The Act of Killing that Indonesia needs preman.

The issues, like the painting above remain murky and confusing. And given the candidates’ inability to embrue the cut and thrust of intellectual parrying as we have been accustomed to expect through television, movies and Western politicians (as well as Rumpole of the Bailey books) things won’t get any less confusing in the few weeks left before the presidential election.

But the pattern is emerging strongly on where Indonesians should place their votes for the future. Provided, of course, that Probowo isn’t able to rise to the occasion and commandeer the emotions of the nation’s wong cilik to vote for him.

4 replies to “Presidential Debate II: Muddling through the muddle”